Your Differences are your Superpowers with Danny Jordan

Becoming a parent is often one of the highlights of person's life. 2018 was the year Danny Jordan welcomed his daughter Emerson into the world. From the very beginning Danny knew Emerson would be born different as during the pregnancy doctors found she was missing a bone in one of her forearms. On today's episode we discuss how this moment inspired Danny to create The Capables children's book series, the importance of planning for the future to set your child up for success, how going to therapy is preparing Danny to answer difficult question down the road, and most importantly how each and every individual with is capable of some much in the right environment. 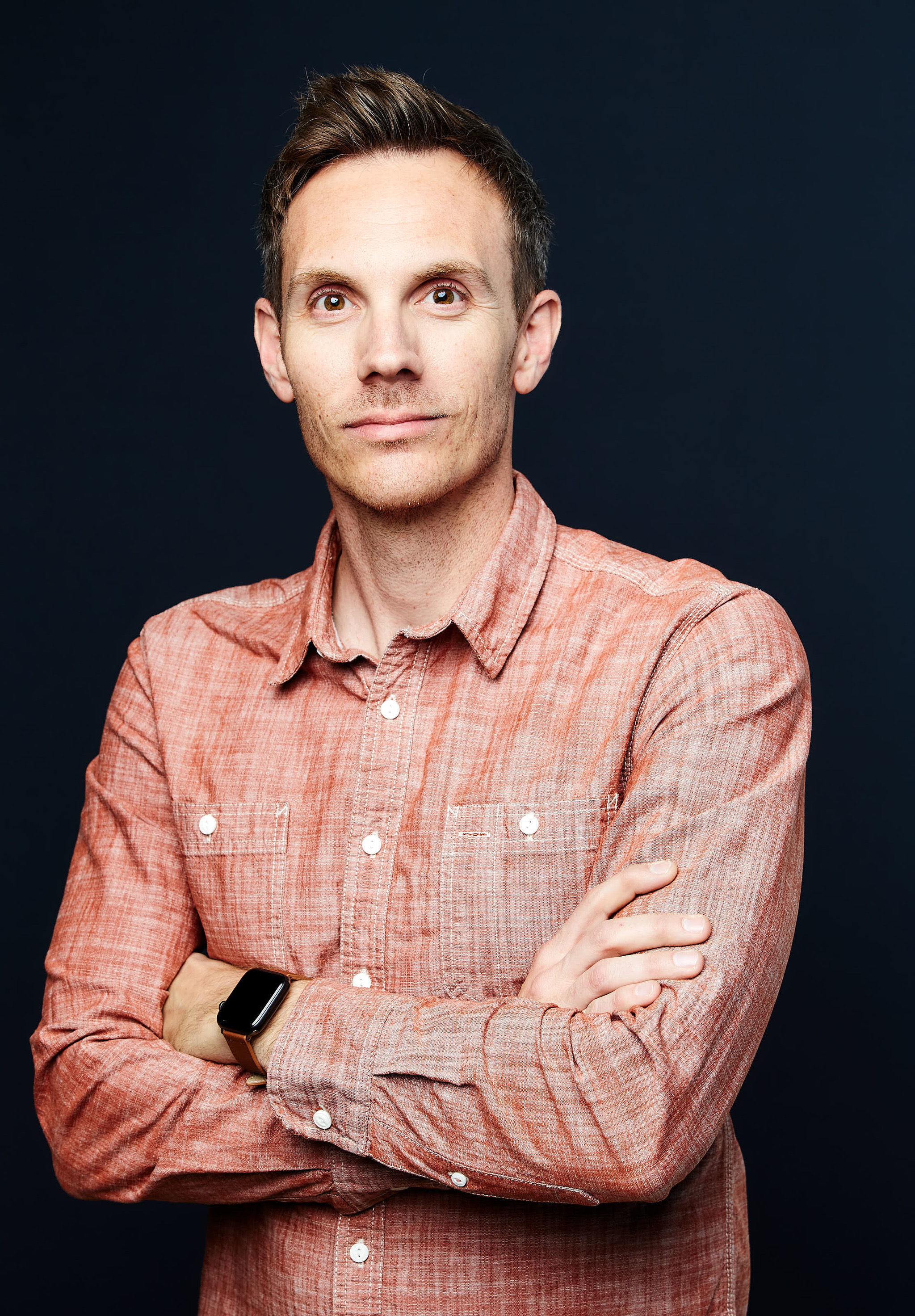 Creator and Author, The Capables

Danny Jordan is an award-winning author and TV producer. When his daughter was born with an upper limb difference in 2018, he became an advocate for inclusion and accurate representation of disability in the media.

Danny's premiere book, Rae's First Day: The First Story in The Capables Series, received the Kirkus Star, the IBPA Benjamin Franklin Award, and was named one of the Best Books of 2021 by Kirkus Reviews magazine.

Outside of this thrilling literary adventure, Danny has produced and directed over 150 hours of primetime major network and cable television programming, along with co-hosting the #1 Christmas podcast in the world, Christmas Countdown.

Danny lives in California with his family and their trusty pup, Sammy.